Sally Marval
Sally Marvel, a circus performer from Chicago who’s dubbed ‘The Pain Proof Provocateur’, terrifies audiences. The 33-year-old dangles blades down her throat, breathes fire, walks over broken glass, and even pierces her own face and neck with metal skewers live on stage. Sally, who grew up in South Carolina and Wisconsin, and now performs her sideshow act at carnivals, fairs, circuses, as well as events, felt this was her calling.
After studying Chinese and international studies, in 2011, Sally considered a career in foreign relations or espionage. But, she was instead drawn towards the ‘weird and sexy’ world of sideshow performing – traditionally known as diversions or extra spectacles to the main circus acts. Sally began meeting people in the sideshow scene through a Chicago burlesque troop – and quickly started taking on new skills. Every time she saw someone do a cool act, Sally asked her performer friends to teach her.
Now, Sally wows audiences with her own performances. Sally, whose boyfriend Colin Breen, 33, is a fellow sideshow performer, first learned to swallow a sword after her friend Feli Fury offered to teach her. It took Sally seven months to learn to use the natural process of peristalsis – wave-like muscle motions through the throat and digestive tracts – so her body would accept a sword.
She is now able to swallow 17-inch blades, a 20-inch rapier and a 28.25-inch Japanese katana sword with a curved blade. ‘In hindsight, it’s kind of amazing that I learned this way. It’s all very self-taught, like peeling away layers of an onion,’ she said. ‘When people ask me to describe learning sword swallowing, it reminds me of a form of yoga.
‘There are ways you pose your body and certain techniques and breathing exercises you use to help you through the various postures. ‘You need to train your body through these various exercises to accept a solid object like a sword for an extended period of time, the same way it would food, air, water.’ 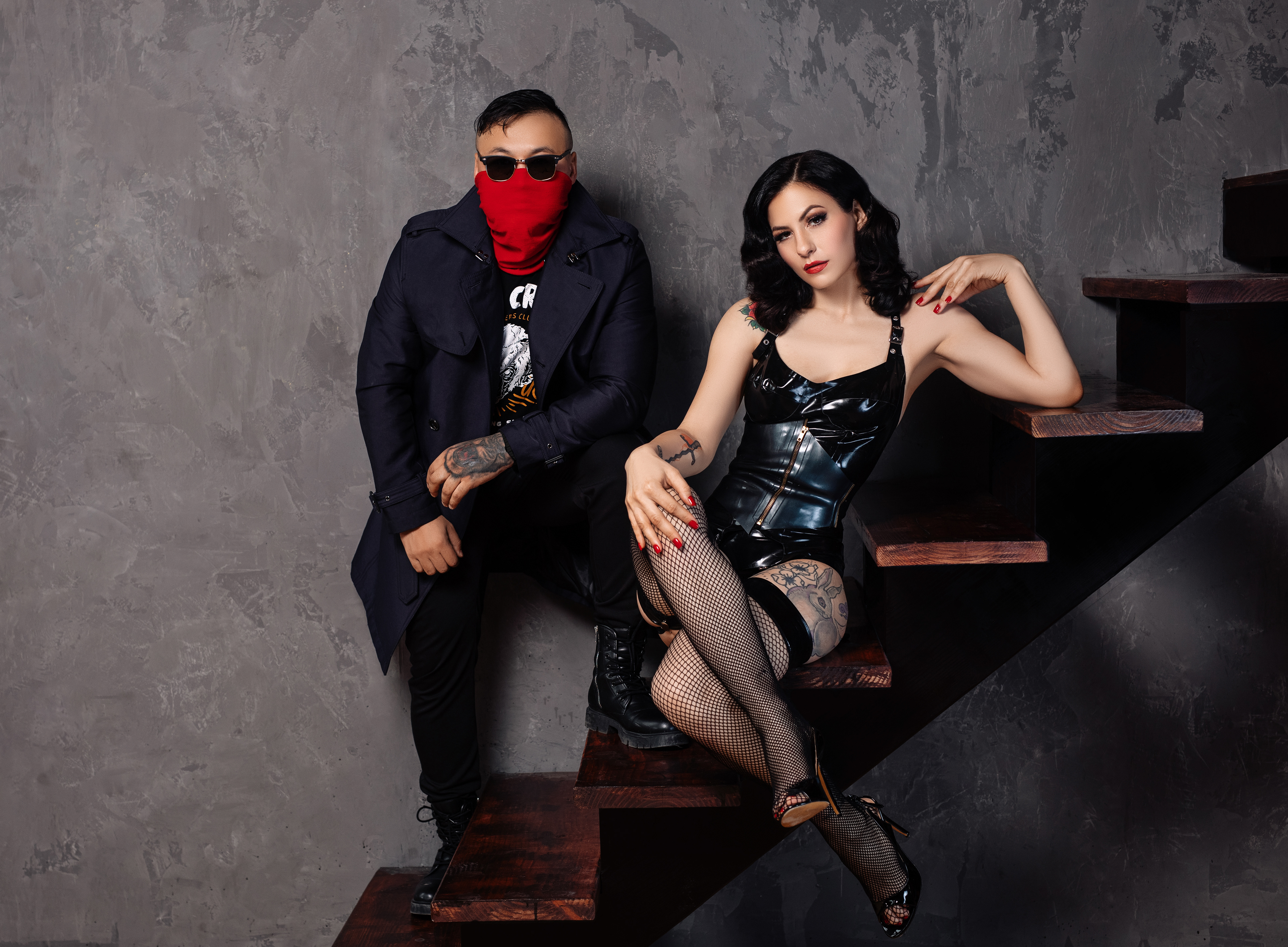 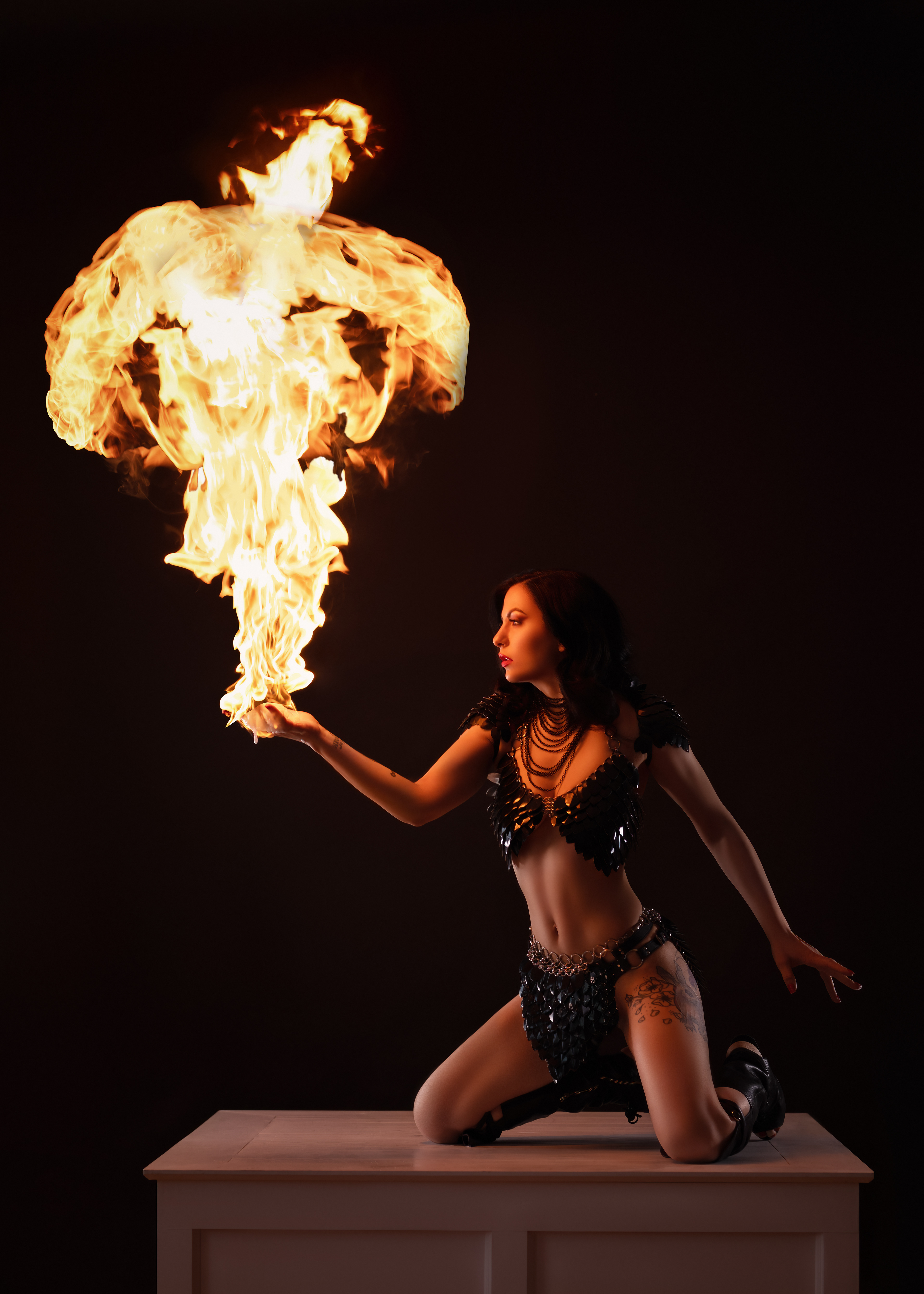 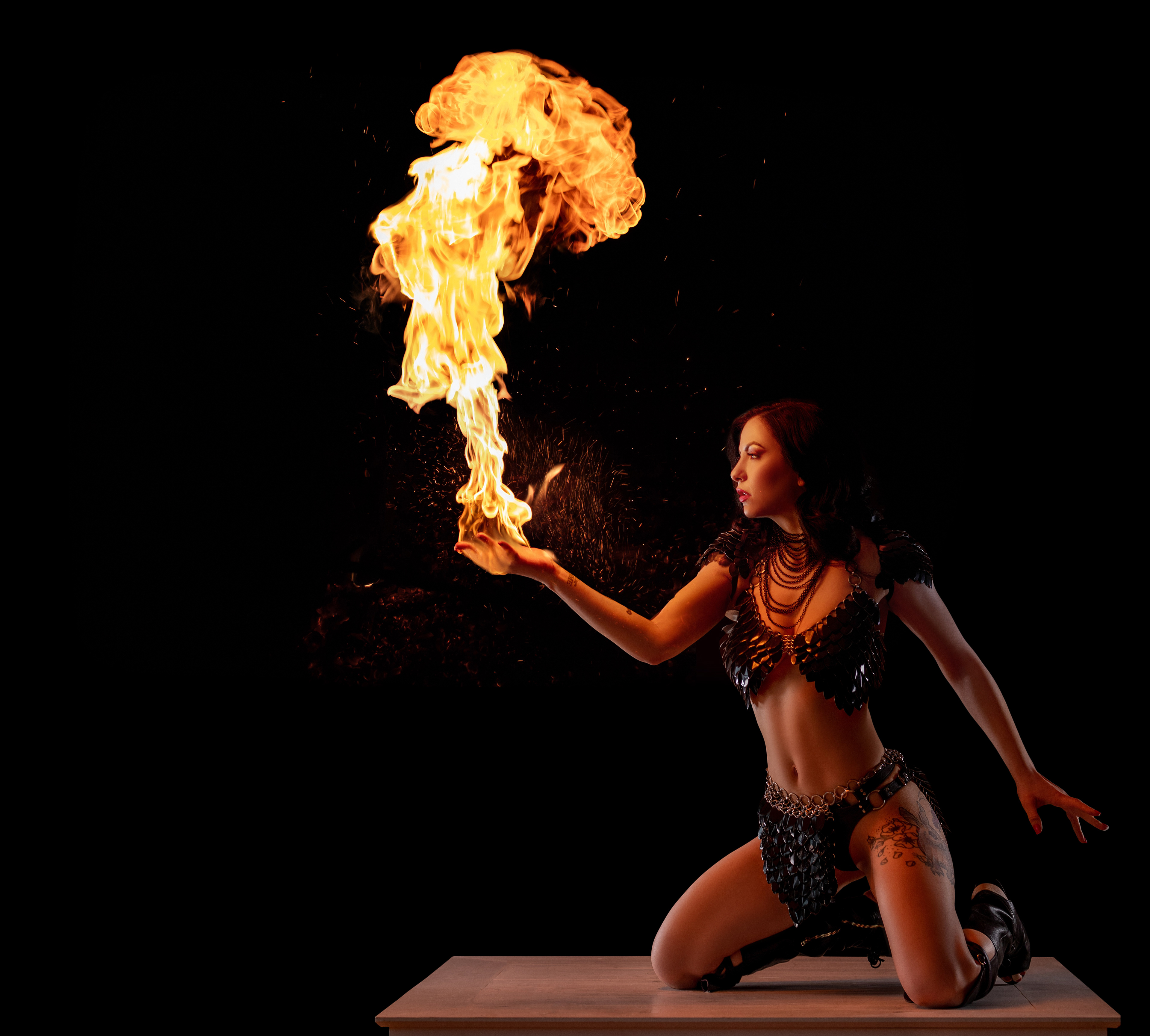 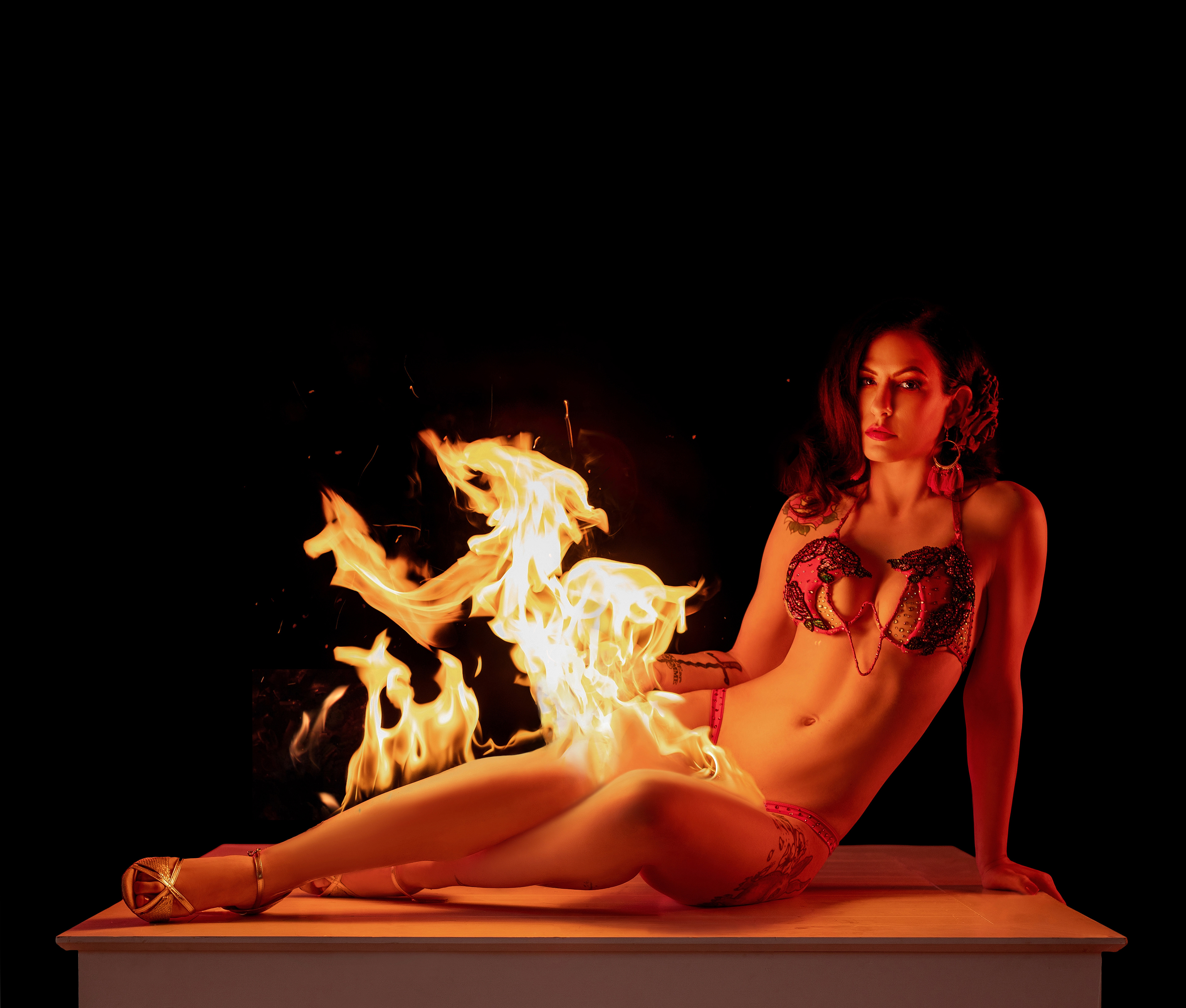 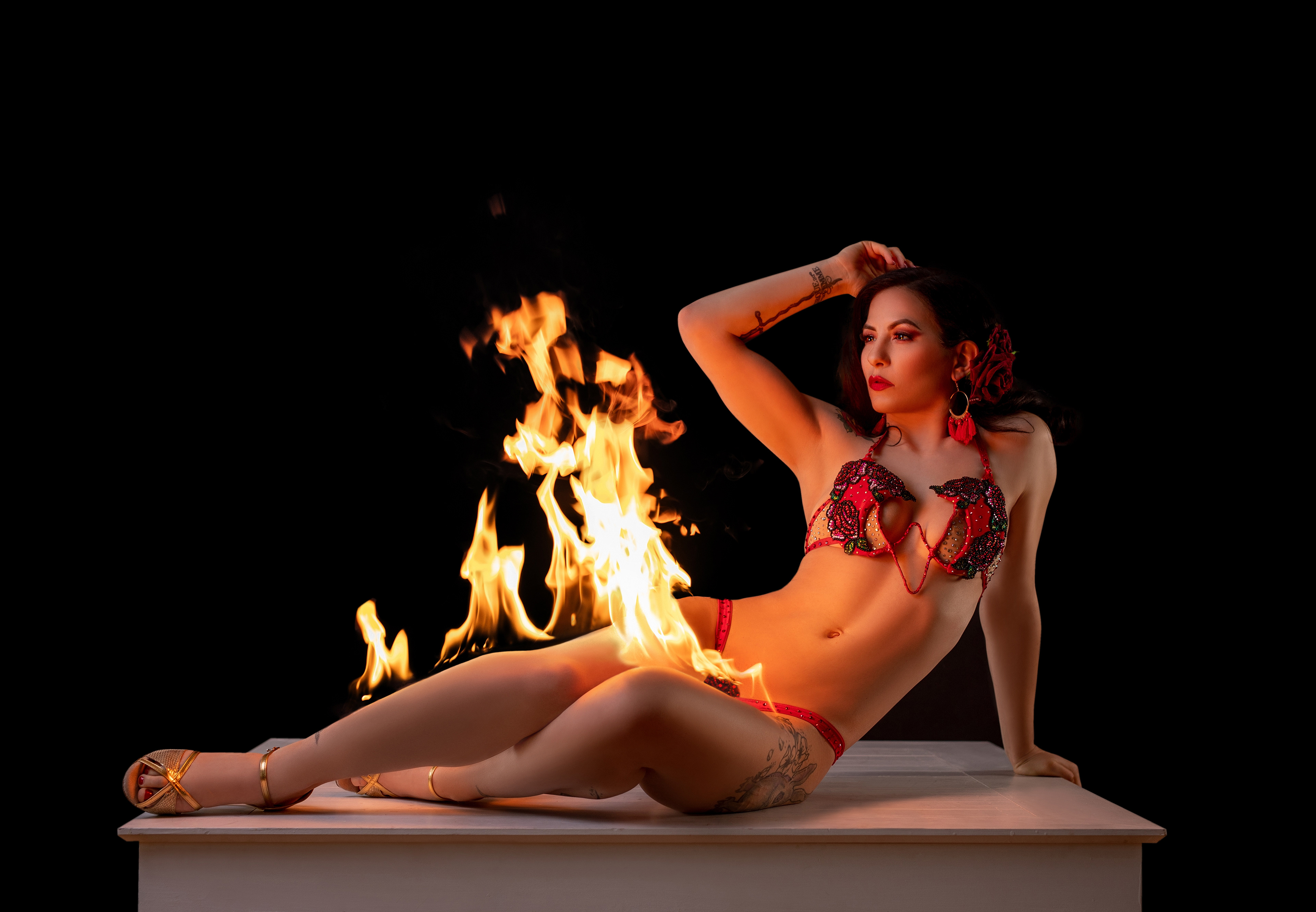